Currently there are no state level organizations representing small independent gas station and liquor store owners. A number of laws affect them and they are unable to fight them individually.

APCA with the support of its members and other California retailers launched a mammoth rally of 800+ retailers at State Capitol, Sacramento on June 28th 2016 to OPPOSE the SB – 1400 Bill. APCA successfully got the bill killed. It did not even get the motion for voting. Big VICTORY for APCA and its members.

We educate our members regarding new legislations and organize members to attend hearings. We write letters to legislatures and assure that your voice is heard! We have recently affected laws in Berkeley, Fresno, Sonoma County and State assembly in Sacramento. 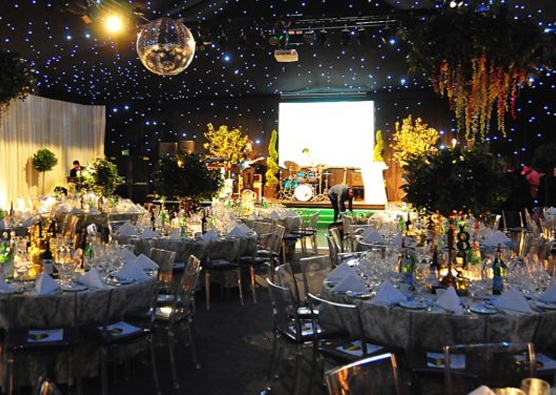 APCA increases profit and bottom line for our members by negotiating exclusive vendor deals. Members save on an average $300 per month.

During association events, members talk to each other about what’s hot, what’s new and what’s the top new seller that’s bringing new customers into their stores. Plus, members receive publications that provide them with vital industry and legislative information.

Get Connected and Protect Your Business

The “Members Only” section of the association’s new website gives members a place to turn to find out about laws, regulations and legislation that impacts the industry.

APCA business meetings and seminars bring together suppliers and wholesalers with retail members to exchange information on topics of mutual concern. In addition, social events such as the annual golf tournament and the annual meeting provide opportunities to meet with colleagues in an informal setting to expand valuable business contacts.

You can attend educational programs as a APCA member where you will learn how to increase profits, gain insight on new merchandising trends, and train and retain employees. You can take online training classes at a member discount as well.

APCA’s number one priority is to protect the legislative interests of c-stores within each state house in New England. Whether it’s restrictions on tobacco sales, increases in taxes, or the expansion of the bottle bill, APCA keeps you up-to-date and makes sure that your interests are represented.

In today’s ever changing times, it is more important than ever to stay up to date and on top of today’s challenging issues. APCA’s Loss Prevention or Human Resources Share Groups give members the chance to meet with industry professionals who are dealing with the same challenges. The goal is to provide APCA’s professional members with an opportunity to network with colleagues and take advantage of the expertise within our industry to learn from one another. The Share Groups are free, informal and informative for retailers. They last just two hours and are held at the APCA office in Milpitas, CA

APCA’s continuing educational programs provide members with cost effective ways to train management staff to become better decision makers, independent thinkers and powerful leaders. Plus, with APCA’s Loss Prevention and Human Resources Share Groups, members learn about the latest technology available to protect their stores and to make sure that they are in compliance with state and federal labor laws.

APCA Works For You

The APCA staff works for its members. We are always ready and available to answer questions or conduct research to help a member get the right answer.

With APCA’s hassle-free coupon redemption program, there is no red tape, no counting and no sorting. Just send your coupons in and collect the cash.

APCA’s Annual Meeting and Networking Luncheon provides more opportunities for members to interact and network. The agenda includes programs designed to provide vendors and retailers with opportunities for one on one communication, interaction, and education.

As a APCA member you will receive legislative updates, alerts and E-Newsletters that keep you up-to-date on issues that can affect the convenience store business.

The APCA Trade Shows are an excellent opportunity for retailers to see and explore new products, have one-on-one discussions with senior members of vendors and benefit from special deals offered at shows .

Learn about new products and take advantage of the best deals in today’s market and
Find out how to increase your bottom line — not just that day, but also every day.